We discovered a while back that our youngest Elizabeth– just 1 1/2 at the time– had a gluten intolerance. This was not a new disease for me; my mother is also gluten intolerant and has been for 20 years. Since I had some history, I had a pretty good idea of what foods were available on the market in Dayton Ohio. I searched for new stores, tried new things. I found that dinners and snacks would not be a problem –eat whole foods. Foods from the vegetable and meat departments are not processed, so there is no way to have gluten introduced. My problem was with desserts. Everything I tried was disgusting, expensive and didn’t taste like the real thing. I started experimenting with gluten free all purpose flour mixtures in February 2011. I wanted my daughter to be able to eat what the other kids were eating. And if those other kids came to our house, I wanted them to eat my daughter’s food, and not spit it out because it tasted icky. I knew what I wanted, how was I to get there? I started with 4 different AP flour mixes and made chocolate chip cookies. Thankfully, I have very hungry and not shy co-workers and friends. I had them rate the cookies based on color, texture, and taste. I got honest and constructive feedback. I went back to the test-kitchen and made more tweaks, added more of this, and less of that. Again I took them to my tasters. This happened several times until I had a winner! 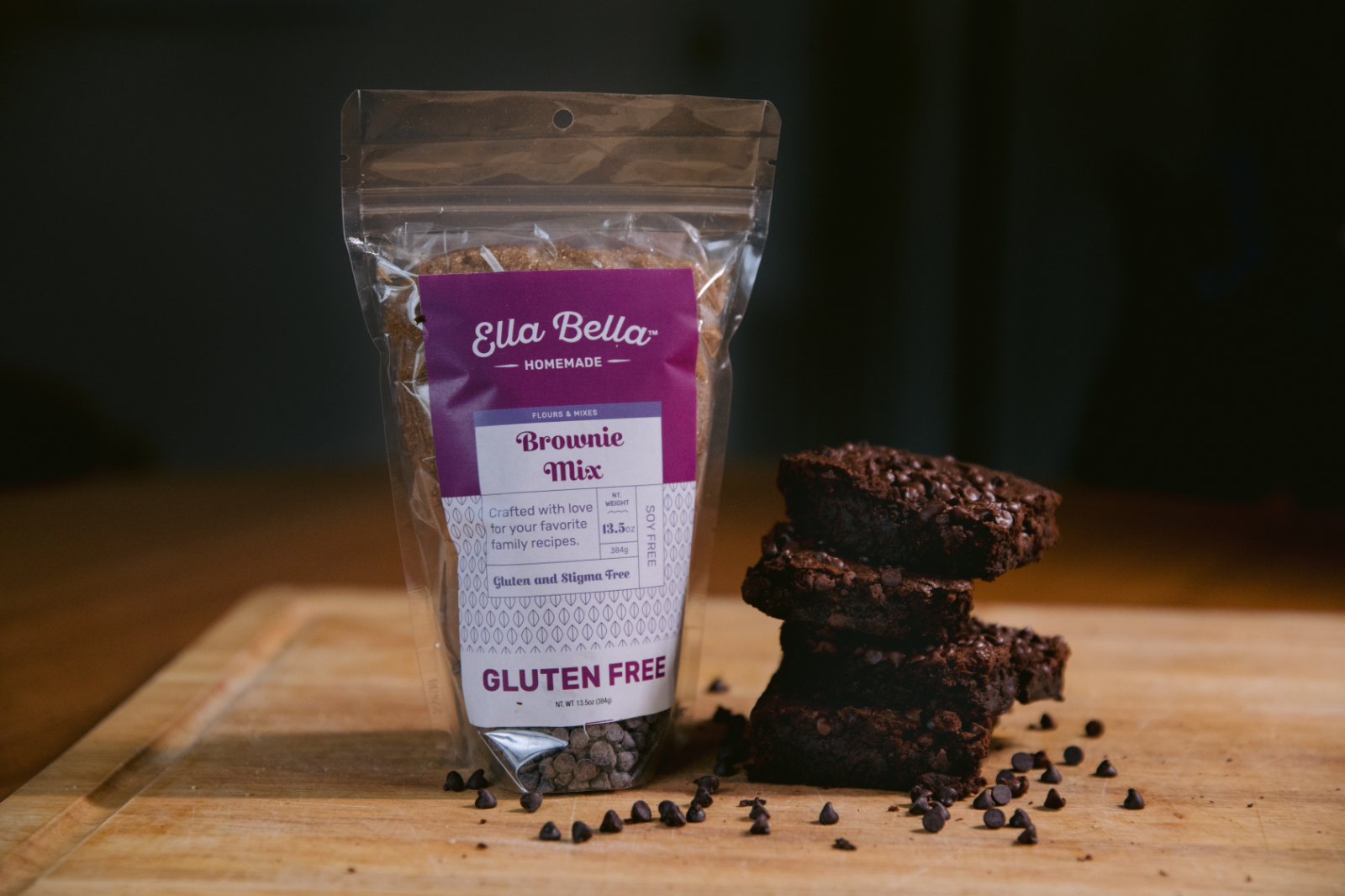 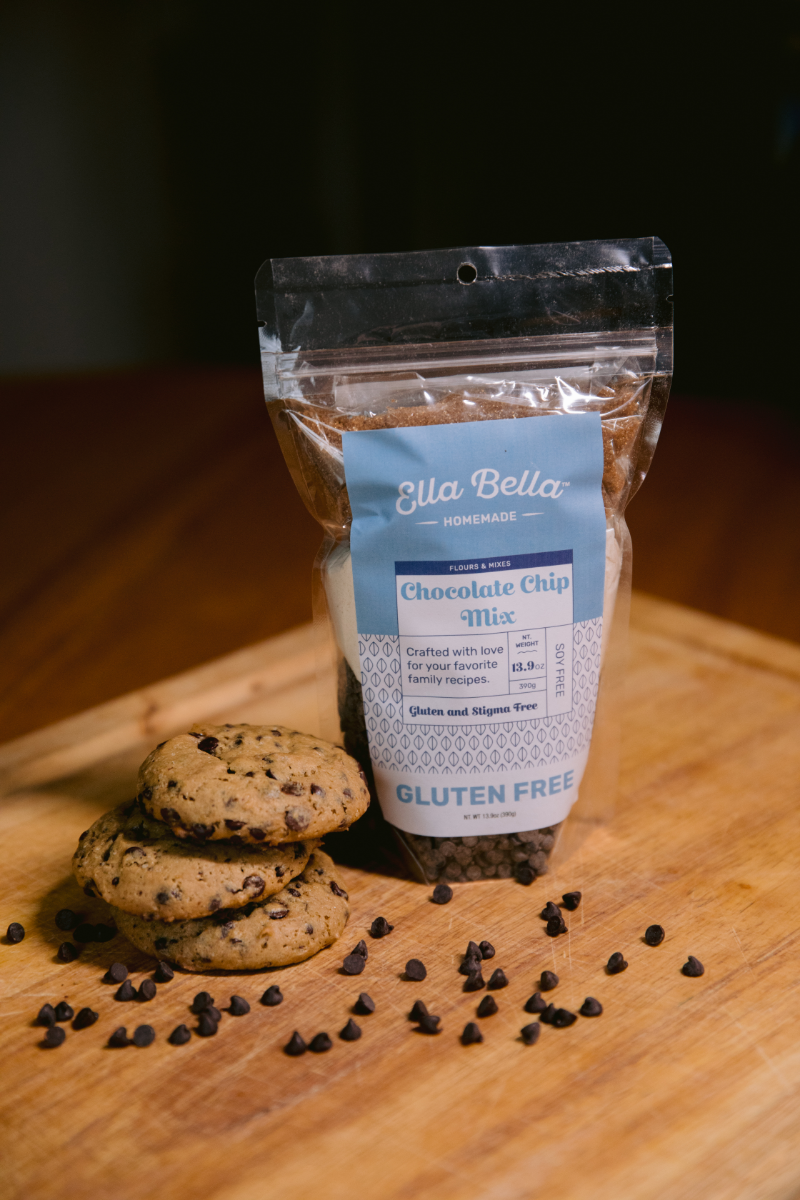 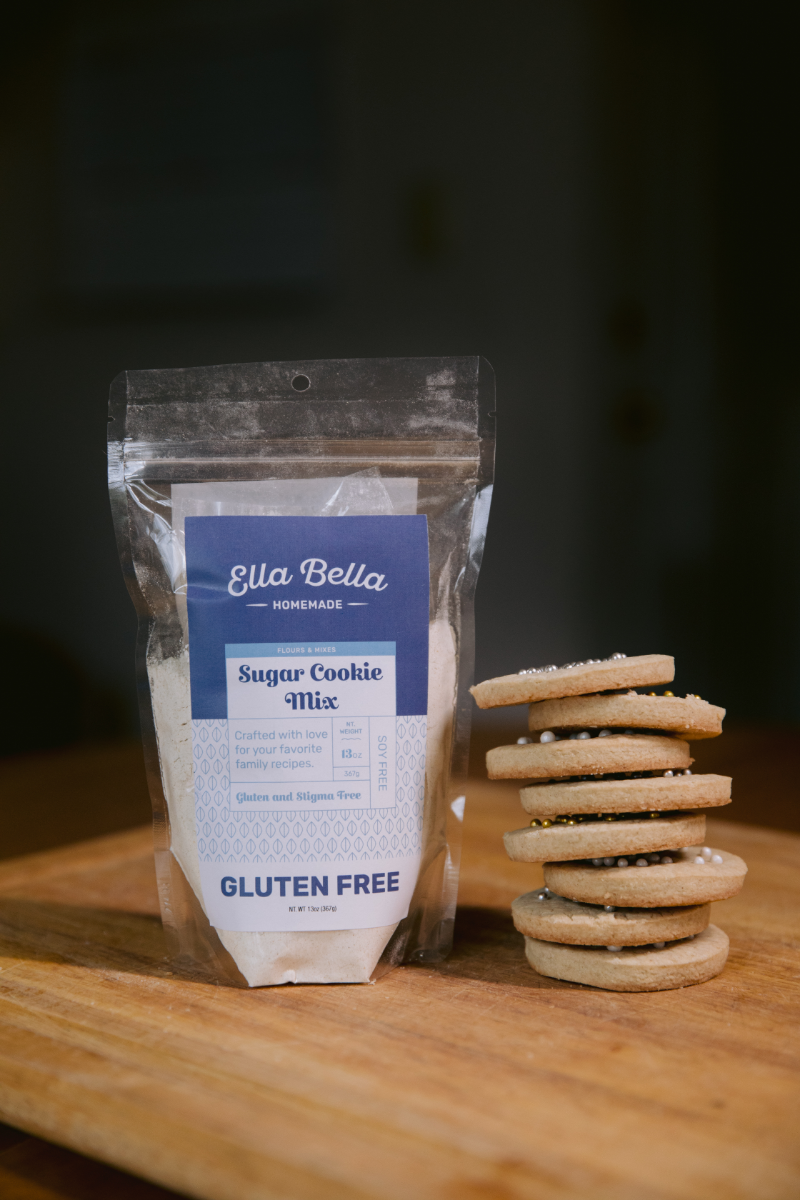 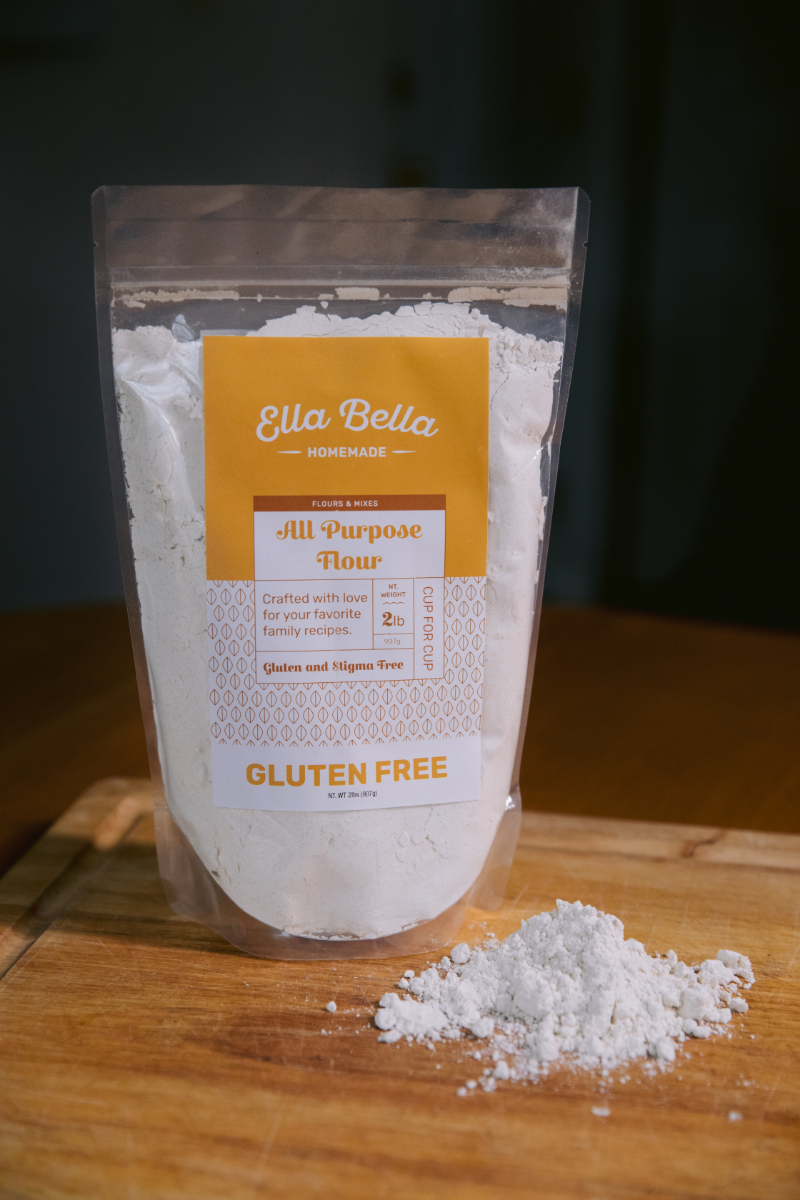 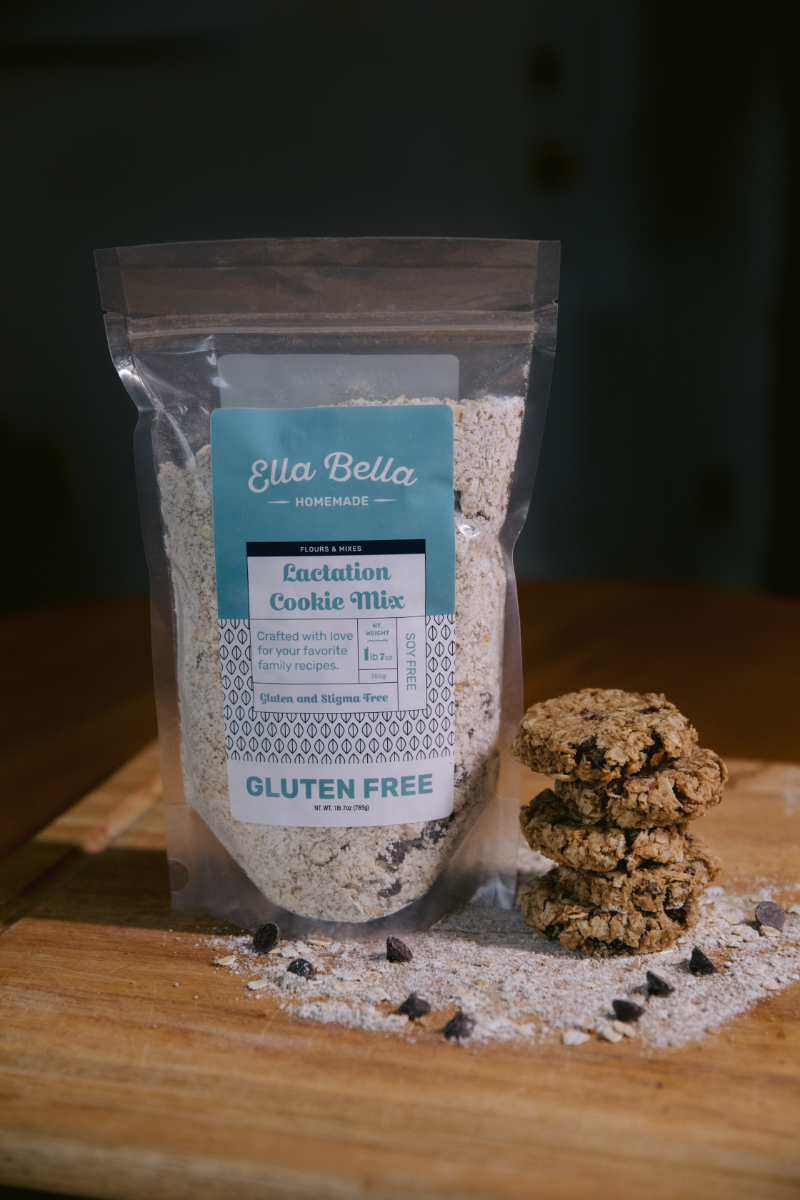 Sugar Cookies are quick and easy to make for Valentine's Day

Brownie Mix - Gluten Free items are back in stock.

Hi everyone, I broke my foot this weekend. Please be patient as I restock. It will take a little longer than normal.

I used a small sugar cookie mix as the base of a cheese cake for a delicious and easy gluten free dessert.

Login here, or continue checking out as a guest...